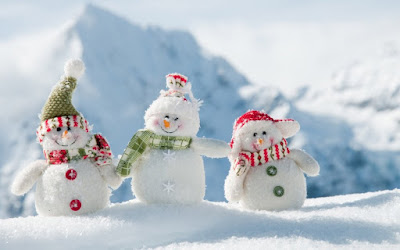 Have a wonderful Christmas

We've all heard tales of how striking French air traffic controllers can bring about chaos. Well yesterday the Italians decided to give it a try.

Thursday saw us fly from Newcastle to Heathrow with no trouble whatever. On Friday we set off from our Heathrow hotel at the unearthly hour of six am. Travelling with a wheelchair you learn to leave plenty of time.

The flight to Copenhagen was scheduled for 9:50 but sometime around 7:30 we heard that it was cancelled. Aircraft stranded in Italy. So we were booked on a hastily chartered flight leaving at 12:50 arriving at about 15:30.

Now it gets interesting. By being early in the queue I got the last available business class seats. However the flight was put back to 14:30, arriving at 17:15 local time. Fifteen minutes AFTER the ship sails. Not good. Fortunately there were twenty of us in the same predicament, and this made up about fifteen percent of the ship, so they delayed sailing to nine pm. Just as well as we finally got in the air five and a half hours late.

We arrived at the ship around 7pm, exhausted both mentally and physically. We missed the safety lecture and the welcome party, but made dinner so all was not lost.

And as an added bonus, our butler unpacked our suitcases while we ate. Not a thing we normally do, bur most welcome.

So where are we now. We're at sea somewhere in the gap between Denmark and Norway, heading into the north sea. Here is todays veranda view. Not very exciting I'm afraid. 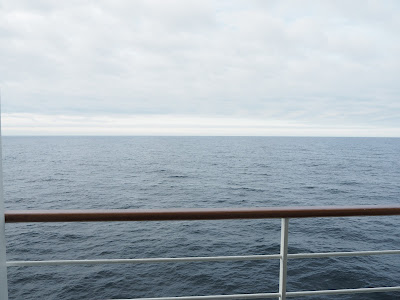 We're about an hour or so away from a storm. the wind is at present about 71 kph though the ship is quite stable. It's the Captains welcome reception tonight. black tie and all that  so here's hoping it stays reasonably calm.
Posted by Marie and John at Sunday, December 25, 2016 No comments:

So, no blog yesterday because the ship's internet was down. The good news is that we finally arrived somewhere. The sea was too rough and the wind too strong to get ashore in Flam or Gudvangen. Winds of 60mph and waves over 15 feet high beneath leaden skies and temperatures in single figures celsius (call it 50 in farenheit).

Remarkably the ship was very very stable, though some joker asked the Captain if they had to go round tightening bolts afterwards.

And yesterday we were in Alesund and what a difference. Blue skies and the temperature in the mid 70's (I'll use farenheit since Norway isn't in the EU).

We took a look at our neightbour, the Queen Elizabeth which next to our ship is HUGE.

Then we took a walk around town, visiting craft shops and the likes. And after  that it was time to head back for Pimms and lunch on the pool deck.

Today is another day at sea, cruising among the islands and fjiords just south of the arctic circle, which we should cross at about 9pm tonight.

Less than a week to go now, and we're busy in the BOGOF household getting everything sorted for our cruise. We will, as usual be reporting our progress here, so you can follow our progress to the land of the midnight sun.

One change this year will be my *NEW* camera. After 45 years I have abandoned using a single lens reflex in place of a compact system camera. I've always felt that modern digital SLR cameras are big and ugly. So I'm delighted that my new Olympus Pen F is about the same size as my old Olympus OM2 that I bought in 1979 (I've still got it, but it's been ten years since I last used it). 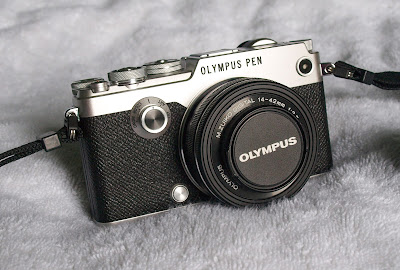 So here it is. Keep watching to see how I get on with it.

In out, in out, shake it all about


Here in the UK we have an important election taking place at the end of the month. We're been asked if we want to stay in the European Union or leave it. I won't bore you with the various details but what it boils down to is do we still want the EU to run the United Kingdom.

Because the election takes place when we are on our cruise we're not able to vote in person so requested a postal vote from our local council.

The various forms were completed and sent off, and a couple of days later we received an acknowledgement telling us that the postal forms would be sent out on Friday 27th May.

3rd June and we still hadn’t received our voting forms so I rang the council to find out when they would be arriving as time wasn’t on our side.

It seems that there had been a council cock-up and for whatever reason our forms never got processed so consequently missed the first print run and won’t now be sent out until 15th June. That’s too late for us so the only way we could vote would be by proxy. The little council woman said she would send out the various proxy forms for us to complete.

I rang my sister to ask if she would be willing to be our proxy - “yes but only on the condition that you vote leave”… For once we agree on something!!!

As she doesn’t live in our particular local area she asked if it would be ok for her to vote using her local polling station. The little council woman had said that would be possible, but just to be on the safe side I’d get it confirmed in writing (you can tell I trust our council) in case there was a problem come voting day.

I sent an email to the council elections department and the manager replied that as long as my sister was registered on the electoral roll then it would be fine. She kindly emailed over the various proxy forms and said that if we scanned and emailed them back to her she would deal with it personally.

The forms were duly emailed back to her and on my request she acknowledged receipt of them.

The very next day and guess what we received – our postal voting cards!!!! I emailed the little manager woman to ask ‘what do we do now’…

As things were now getting a little complicated she rang and apologised for this rather tangled mess. Our postal votes were still valid so we decided just to go with our original plan.

Come election day I hope all this effort will be worth it!!!

Marie
Posted by Marie and John at Thursday, June 09, 2016 No comments:

Six weeks from today the BOGOF household will be on a cruise ship somewhere between Copenhagen and Flam. From there we'll be heading north until we reach the North Cape, the very top of Norway. Given the time of year we'll probably spend an entire week without seeing darkness.

This cruise really has been a long time coming. It's been booked for well over twelve months, and sometimes we wondered if it would ever come. But here we are. Just six weeks to go. And are we excited ...
Posted by Marie and John at Saturday, May 07, 2016 No comments: