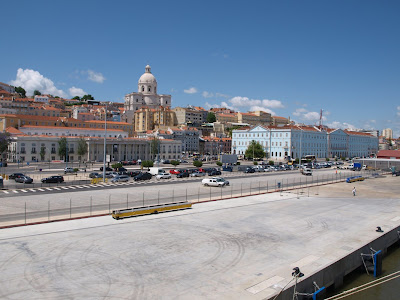 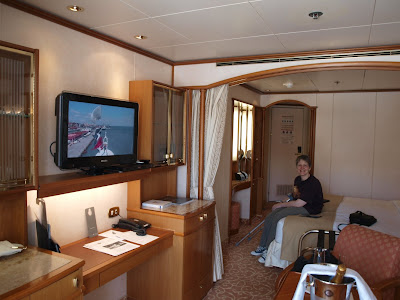 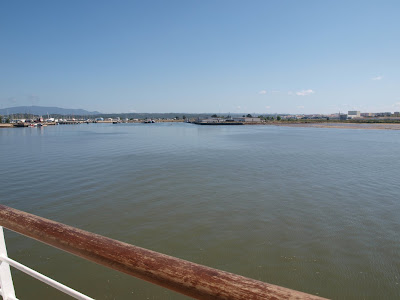 Tomorrow we are in Cadiz but tonight we are dining with one of the officers. This came totally out of the blue as those in “normal” suites don't normally get this. And finally, I packed to pair of decent black shoes to wear with my dinner suit on formal nights, such as tonight. When we returned after our suite had been serviced, we found that my shoes had been taken away, polished within an inch of their life, and returned wrapped in tissue. Amazing.
Posted by Marie and John at Friday, May 20, 2011