It's Friday, which means we are in Messina, which is in northern Sicily. We were up and about before the ship docked today, so the Veranda View is of the Straits of Messina. Italy to the left, Sicily to the right and just a 3km gap between. 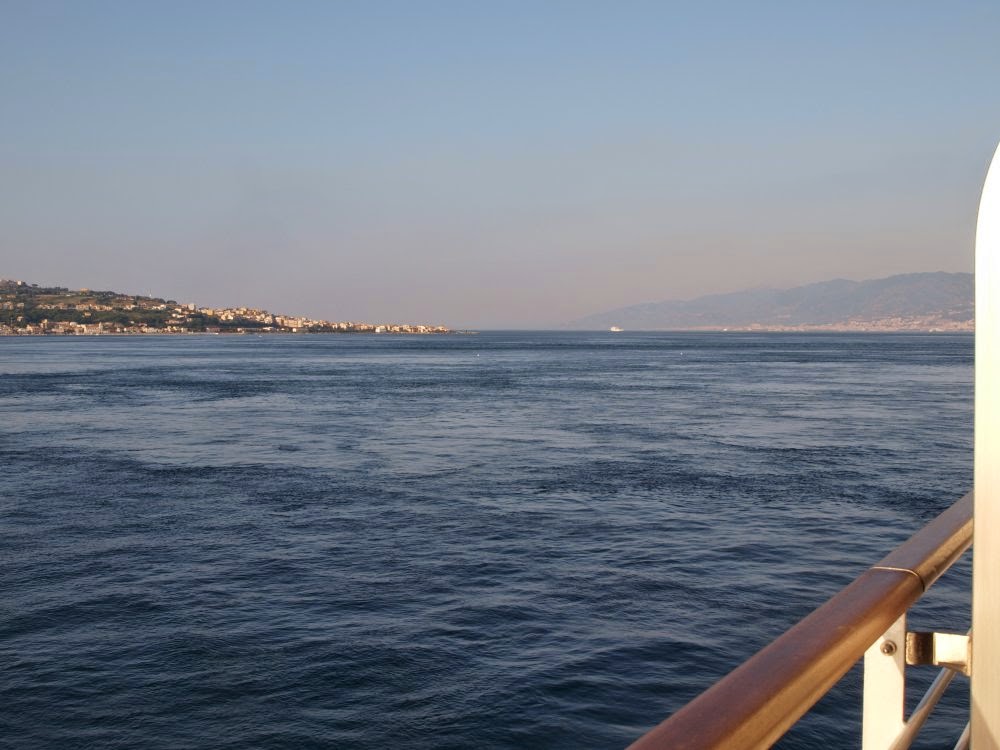 So what did we do today ?

We visited Mount Etna. Now, some of you may think it a little foolish to go visiting a live volcano (Which last erupted in 11991) on Friday the 13th, but we survived. We were looking into the crater of one of the earlier eruptions when there was a huge clap of thunder. “Don't worry” said the guide, “It's not the volcano”. 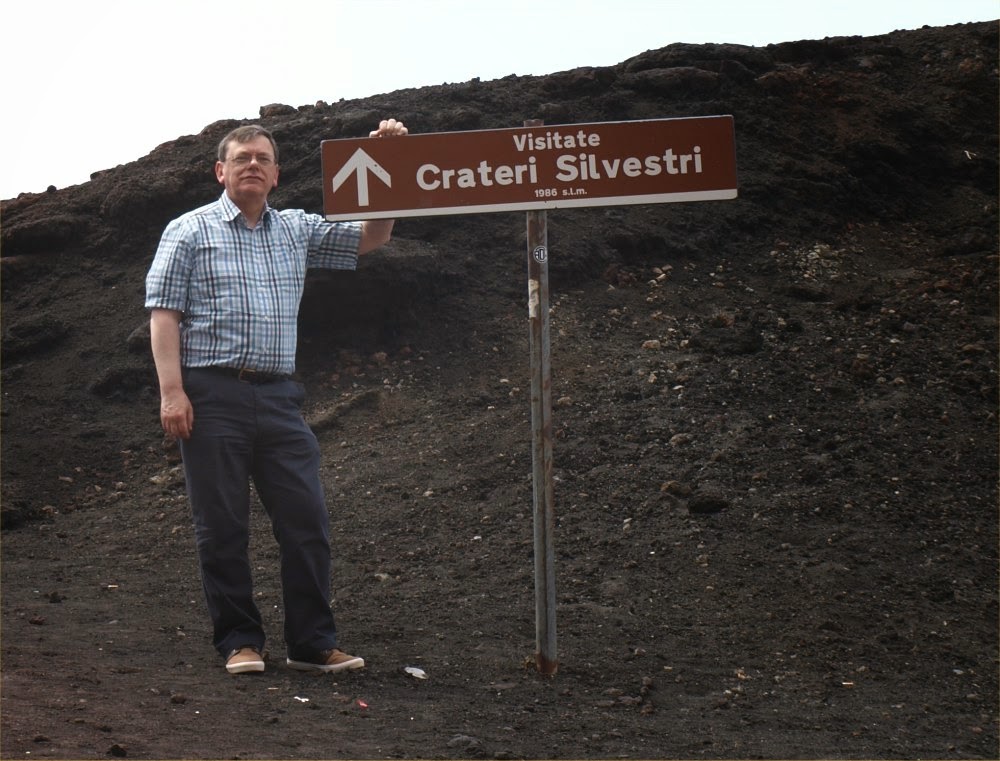 It really is an amazing sight. Long runs of old lave flows. Sometimes the road has been built through them. And some end up in the villages further down the mountain. Well worth the effort. 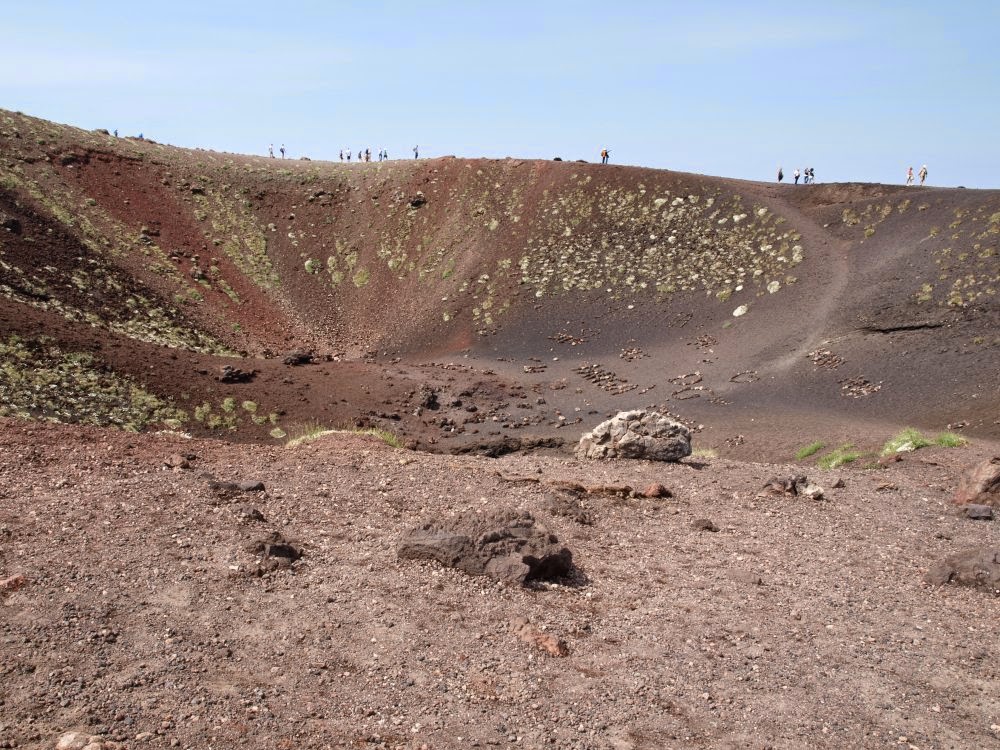 We're at sea all day tomorrow,and back at a new destination on Sunday.
Posted by Marie and John at Friday, June 13, 2014