Yes, we’re here, and so is our luggage – Result.


So what’s happened since we set off. The flight to Heathrow was quiet. We sat behind Alan Shearer who was on his way to do his football pundit bit for the BBC at Wembley. We didn’t eat chicken at the hotel. But we found some familiar faces in the bathroom. 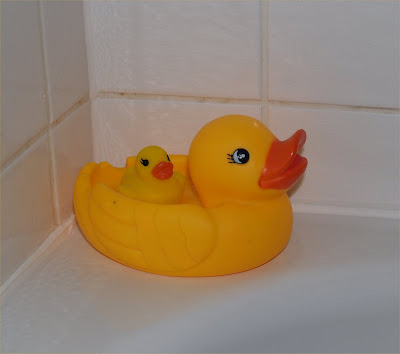 Heathrow security was a revelation. At Newcastle we had to take off our shoes and belts, and the computer out of its case. At Heathrow there were none of these. Either they’re very lax, or their scanners are much much more sophisticated than those at Newcastle. Hopefully the latter.

The journey to Barcelona was uneventful and we boarded the ship at 3 pm. This was the view looking back from our veranda.

Dinner was it’s usual best, and before that we attended the welcome party on the pool deck where we drank way too much Pimms. As we left our berth the ships band (well, a quartet actually) struck up “Anchors Aweigh”. Then they played “Y Viva Espana”. All the British laughed at the irony, and the Americans couldn’t understand why.

We’re currently in Mahon and about to go ashore. This is the view from our Veranda.