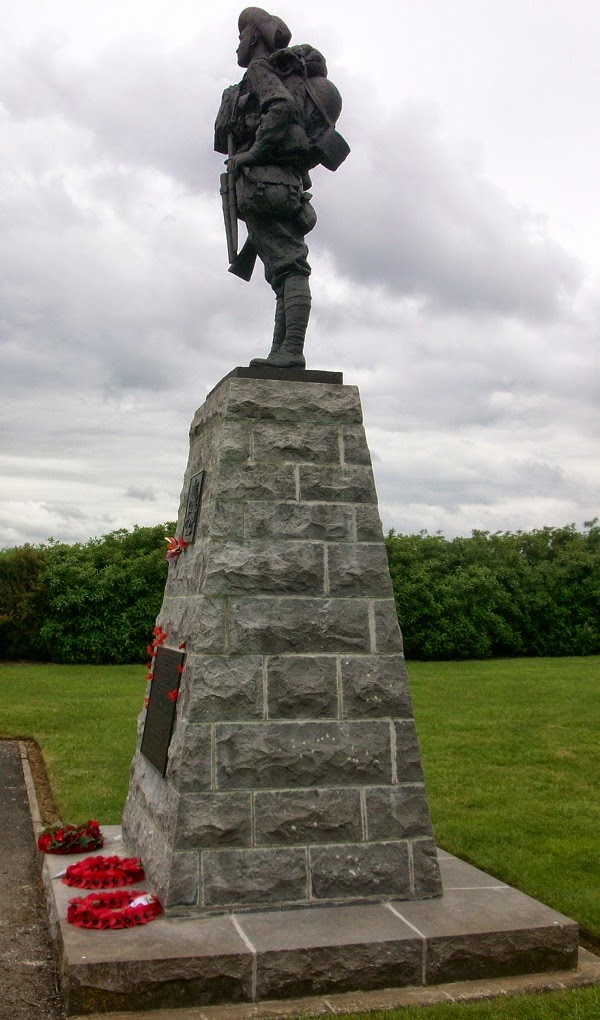 And did you leave a wife or a sweetheart behind
In some faithful heart is your memory enshrined?
And, though you died back in 1916,
To that loyal heart are you forever nineteen?
Or are you a stranger, without even a name,
Forever enshrined behind some glass pane,
In an old photograph, torn and tattered and stained,
And fading to yellow in a brown leather frame?

From No Man's Land by Eric Bogle

As the centenary of the great war gets under way you are going to see a lot of statistics thrown around. Not all will come from reputable sources. Far too many figures are of the “everybody knows” category.

But before I talk about that, I want to make one thing clear. I'm neither denigrating nor belittling the losses and the sacrifice. Harold Wilson once said that it doesn't matter how low unemployment is, if you don't have a job then unemployment is 100% to you. And likewise, if you lost a son, or husband or father, then the death toll was 100%

So what sort of figures are we talking about. Let's start with the “entire generation lost” types. According to Statistics of the military effort of the British Empire during the great war, published by the War Office in 1922, In truth the number of British soldiers killed was 702,410. It's a lot, but how many times have you heard far greater figures alluded to. Over eight million men were mobilised, and the death rate was 8.4% (for officers the figure was nearer 12%, and for junior officers who went to public schools, 20%).

Perhaps what made the figures seem worse was the idea of people joining up and serving together. We had the “Barnsley Pals” battalion, and the “Newcastle Railway Workers” and even the “Post Office Rifles”. A bad day would bring death to a very small community. Incidentally, the United States had suffered the same thing during their civil war and were determined never to have “local” regiments. American regiments are numbered and anonymous.

Then there is the saying that after the first day of the Battle of the Somme in 1916, every street in Britain received a telegram telling of a death. On that day there were just under 20,000 deaths and another 40,000 injuries. Think about if, how many streets are there in Britain.

And then we have a well known musician and author who writes about raw recruits heading off to France in 1914. In 1914 Britain had to fight with the pitiably small regular army (248,000 strong and most of them serving overseas). The new men had only just signed up by the end of the year and didn't see action for nearly two years.

What I'm saying is don't let emotion and the writings personifying the anti-war sentiment of the late 20's and early 30's cloud your judgement. The facts are terrible, but the truth is worth looking for.